Yesterday was exhausting; it was so exhausting, in fact, that I had to wait until today to gather my thoughts. Though we saw half the number of patients as in the day before, we did just as many extractions. About 190 patients of the 850 seen required multiple extractions.  But it was less the work, and more the teenagers, that exhausted us. This group in Citie Soleil was exasperating.  Two years ago, Citie Soleil was rated the most dangerous city in the world. Though it no longer caries this distinction, the level of desperation among its inhabitants is no less palpable.  Citie Soleil has no running water and no sewer system. As we passed through town we saw two small kiosks with a line. These Port a potties were serving a tremendously large population.  Our dilemma was that we want to place our patients on a pedestal and go the extra mile for them; but, no matter what we did, it was never enough. When we gave a child a tooth brush, they would hide it in their pocket and ask for anoth
1 comment
Read more 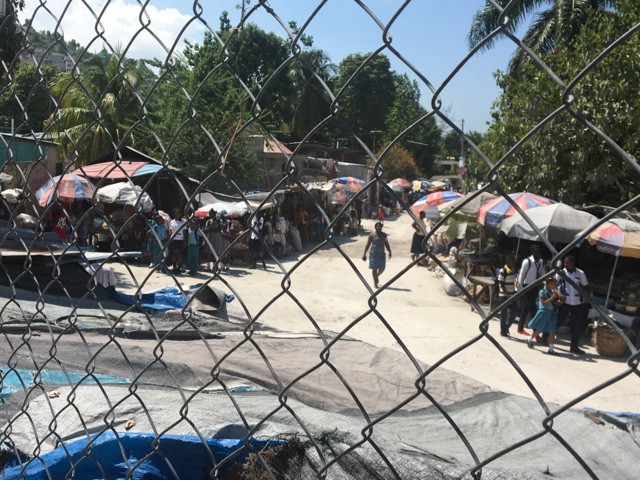 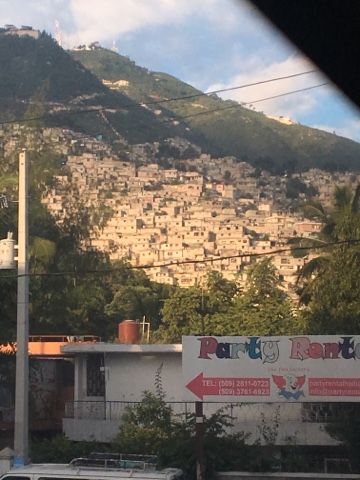 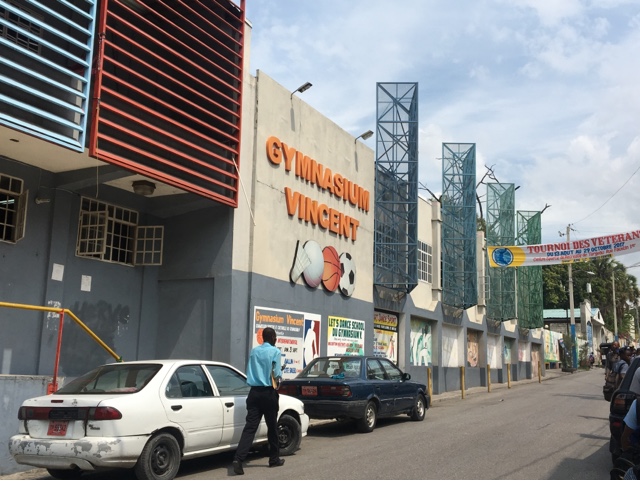 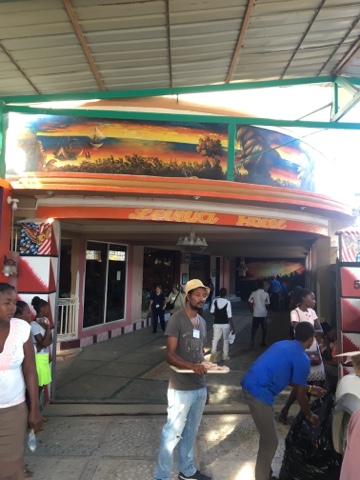